Time to take rape victims down from the pedestal 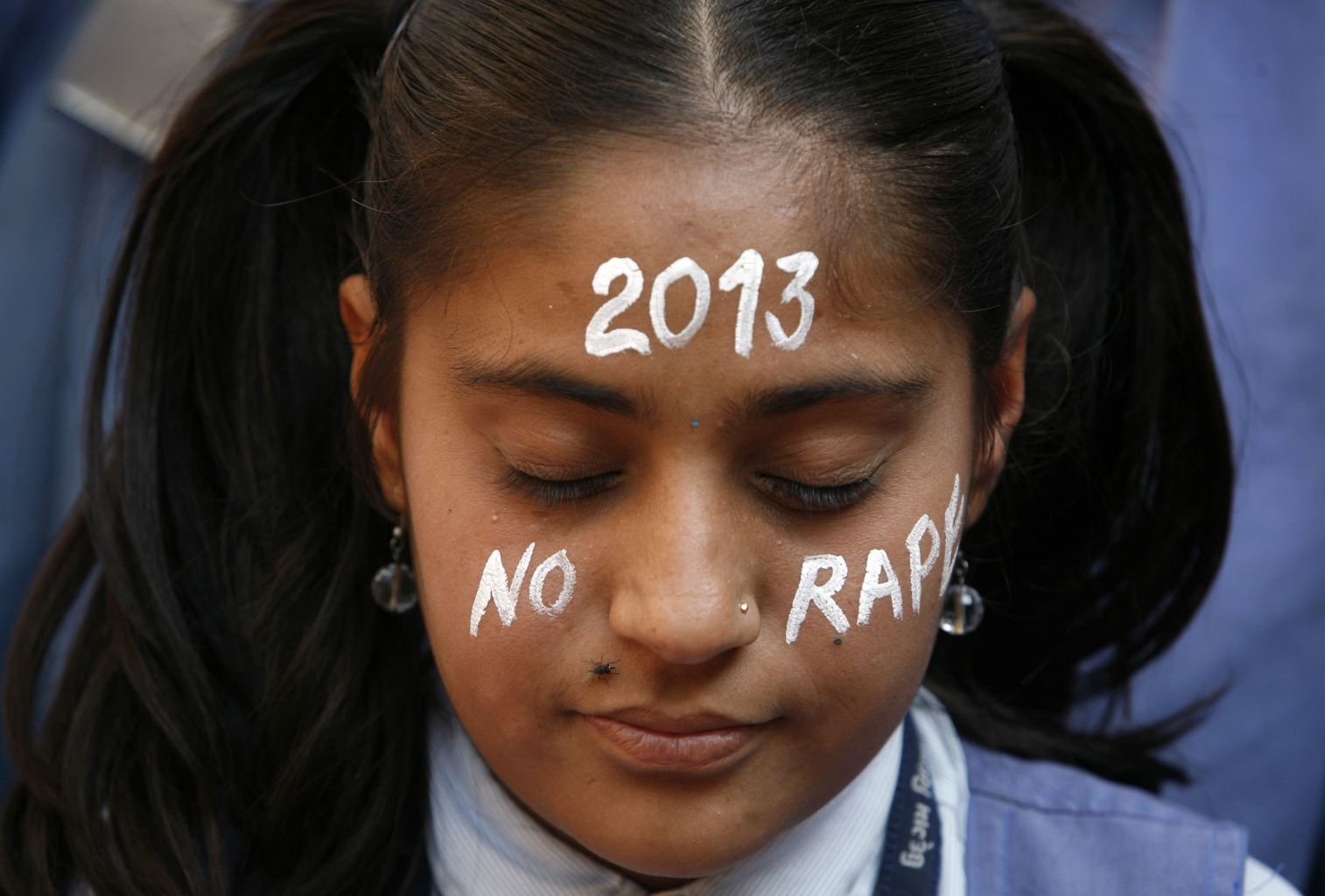 In today's update on the New Delhi rape & murder case, Yahoo! News brings us more harrowing details of the night she was raped and left to die. Serious trigger warning!

As I read through the details, to bring my opinion of humanity to a new low (seriously, the men on the bus took turns driving so they could all rape her!), I skipped the section on the victim.

It's not that I don't want to know who she was, but I feel as if those sections are there to make us feel outraged that such a great person was taken from the world.

I DO NOT CARE IF YOU ARE WALKING AROUND NAKED AT 3 AM, NO ONE DESERVES TO BE RAPED.

You don't have to be an honors student for me to feel outraged at your rape. I already know this young woman was amazing, her parents bucked tradition to send her to school, so they saw how amazing she was. That's all I need to know. I get to know a lot of young women who come to the USA for graduate education from India. One practically got off the plane to get to an interview a few years ago. I hired her and am now enjoying her updates from the fab tech company she is kicking ass at. The Indian women I know are all amazing and often arrive at my office eager to push women's rights forward. I imagine this unnamed young woman was just like them.

But I cry not just for her, but also for the unnamed women who are raped in India, the USA and around the world who won't be the apple of their parents' eye, who have made more than their fair share of bad decisions and who I might not think are good people. Rape is not a punishment. For anyone.

Perhaps 2013 will reveal a way for us to discuss rape without having to have "good victims" to tell people that rape is bad.