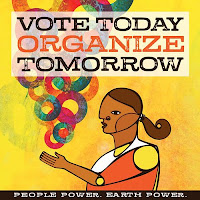 I hear rumors that the Republican Party, which you are members of, are looking for ways to increase their support among Latinos. While your party holds very little in common with my ethics and morals, I do want to lend you two a bit of advice.

I also hear that you are opposing the Violence Against Women Act. tsk..tsk..*shakingmyhead*

Hombres...You can support comprehensive immigration reform all you want and pray that it means Latinos will go red, but it won't happen when you continue to obstruct measures that help Latinas. Do I really need to remind you that Romney lost the Latina vote 23-76?

So get on board with the Violence Against Women Act. I know it would be futile to ask you to get on board with supporting public education and reproductive justice issues, but come on, chicos, we're talking voting in favor of helping to reduce violence against women!

To help you out, here are some facts about Latinas & VAWA from Latina Portrait: The Reauthorization of the Violence Against Women Act and Latinas, by the National Latin@ Network and Mujeres Latinas en Acción (pdf): 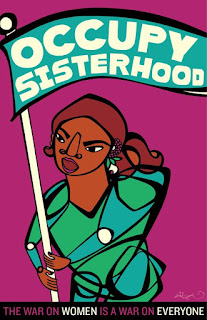 Just go read the whole thing. If you are going to court the Latino vote, don't forget your hermanas.