Sterling and Racism in the USA 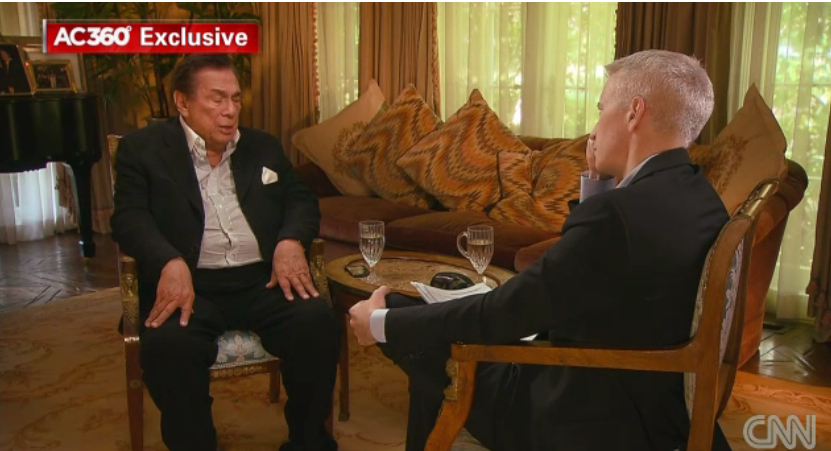 My mouth dropped when I heard NBA Commissioner, Adam Silver, announce that he was suspending indefinitely, the owner of the LA Clippers, Donald Sterling, over his racist remarks which were recorded. At first I was happy that he would no longer be able to conduct business with the team, but then I realized that this was the worst outcome for the anti-racism conversation.

No, I do not want to see his smug face on the sidelines with whomever he happens to be dating this week. But let us step back and examine what has happened. Truly examine what message this explusion from the NBA says about racism in America. It means keep your mouth shut.

Mike Florio thinks that this is a big signal to sports owners across the country. You are on notice! Your racism will not be tolerated. But he is wrong. Racism is tolerated. Racist remarks recorded on a phone is not tolerated. We must be honest and forthright about the difference.

And this difference is why we see Sterling trying to apologize his way back into control of the Clippers.  Of course, he can't even manage a decent apology. How else would someone think they can say what they said, do what they did and think an apology will make it all better? Because Sterling was only sanctioned when he was caught on a recording saying racist things.

From all accounts, Sterling has been an open racist. From his slumlord actions to plantatation mentality, I do not believe Commissioner Silver when he responded to a question at his press conference that he had no idea Sterling was vying for racist of the year. I believe Elgin Baylor when he says Sterling wanted white coaches and black players. Racism within sports is not a new conversation. The NFL has a rule that a team must interview at least one minority candidate. MLB does not automatically offer translators to their Spanish-speaking players, despite the fact they make up at quarter of the players in the league. Not to mention the number of racist team names we still have embroidered on jerseys and hats (psst...Washington DC is not the only team either).

No, the actions the NBA took were decidely not anti-racist, rather it was an act to sweep racism under the rug. And the reactions of "good riddance!" just confirm my judgement. The purging of one bad apple does not mean the rest of the barrel is clean. Sterling exhibited racism and sexism over the course of many years. The NBA and other big sports need to take this moment to truly address their global racist and sexist actions.

Big sports (NBA, MLB, NFL, NHL) need to chart out a method to investigate ethical questions that is independent of the powers that be. Let's look at the NFL and their attempt to whitewash concussion research. Instead of working with medical professionals to understand the issue and find solutions, they hired medical professionals to release poor scientific papers and wooed mom bloggers with safety tips. The next time (and we know there will be!) a professional athlete is accused of rape, bring out the independent investigator. Heck, we don't need four, just one mega independent investigator to sort things out.

If Commissioner Silver is truly commited to heading a league that reflects high morals and values, he will have zero tolerance for rape, sexual harassment, and racism on and off the court. With or without a recording. Yes, with real evidence, but we don't need a smoking digital file to take action.

If we are truly disgusted by Sterling's comments, we should be equally disgusted by his off court actions - even if a court cleared him of wrong-doing. And we should not let this be about one conversation, but rather a series of events and actions that Sterling and others like him do every day. We need to continue to pressure every team to remove racist mascots from their franchises, hats and baby onesies.

We cannot let the conversation about race in sports end when Sterling cashes out.