Indra Nooyi & the Myth of "Having it All" 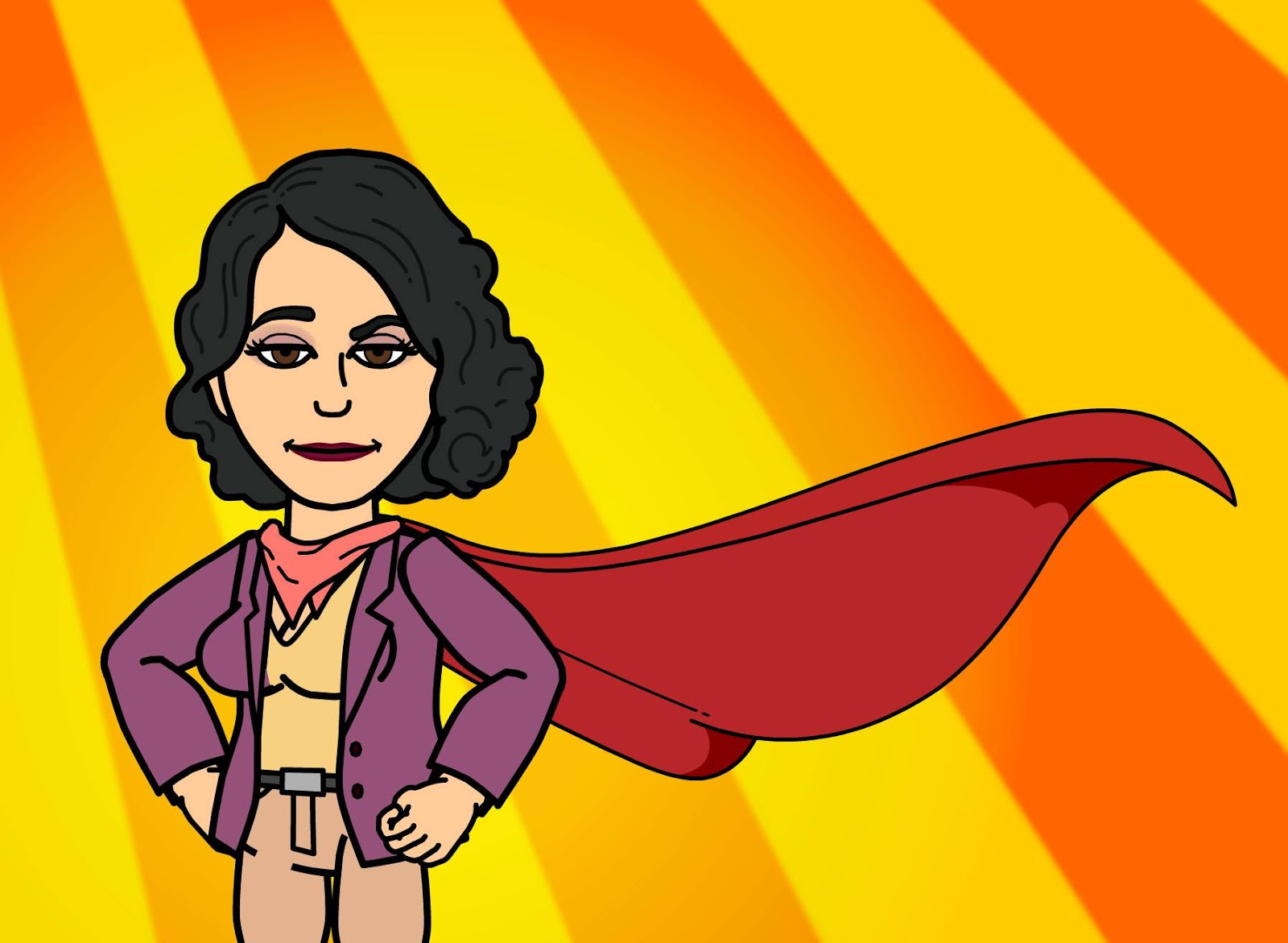 Recent comments made by Indra Nooyi, the current CEO of PepsiCo, has been making the rounds on my Twitter and Facebook feed. I poke my head up to read such things when stories like this seem to cross the borders of my feminist friends and my friends who are feminists, but don't share every feminist story. The gist is that Nooyi at Aspen Ideas Week said the not-so-radical statement:

yet the media acts as if she is shattering a commandment. Mashable goes on to report that, "Nooyi says there's no way to square a high-pressure career with raising kids."

So let's take this one step at a time.

If anyone under 40 still believes in the "women can have it all" fairytale, STOP NOW. I truly believe the only women who really, really believe women can "have it all" are those who grew up in the 70s and 80s. Who saw women head out into the workforce with their linebacker shoulder pads, limp ties and "fried up the bacon they brought home."

But us younger GenXers who slacked our way through the 90s know better...or at least should. We saw Hillary Rodham get ripped to shreds for trying to have a career while her husband ran for President. Soon enough she was "Hillary Clinton"...We got the message loud and clear. Just as the media in the 1980s might have sold career women on being Superwomen, reality showed us otherwise through countless examples in our lives.

Of course it didn't stop us from trying. And some of us falling on our faces. I'm hoping this annual examination of why women can't have it all will die off when Gen X and Millennials are in enough leadership positions to say, "Yeah, I never had it all..at once." Because that's what the truth of the matter is. We can try to have it all, but only over the course of our lifetimes. Hell, even Nancy Pelosi waited until the kids were practically grown to run for Congress.

So please, please, PLEASE, let's bury this conversation and for gawd's sake, stop asking women in leadership this question.

When my students ask me "how I did it all," I tell them that I don't. I don't sleep as much as I should. I don't do all the motherly things I "should." I also am not always the best wife. Because there are so only so many hours in the day and some things have to wait. You have to make sacrifices just as Nooyi says at Aspen.

What gets my goat is that Nooyi frames this conversation as something for women of her stature (or at least the piece frames it that way) when she talks about high-pressure careers, aka C-level stuff. Well, my job is far from a CEO position and it's still a jig to do what I do. There's still pressure to make it to all the school concerts that are in the middle of the freaking day. At the end of this past year, I asked my daughter if it was ok if I missed a concert as I just attended a dance recital and was busy getting ready for a business trip. She was fine with it. Or at least says she was.

Maybe I'm a bit over the whole "I'm a terrible mom" thing that Nooyi still seems hung up on. I get it, she's really getting home at 10 pm, which I still do school pick up. I rarely miss soccer games. I even volunteer for Girl Scouts, but it's a lot of careful planning. There's something to be said about embracing the role of "terrible mom" because a lot of guilt washes away. A lot...not all, ok? Honestly, I think Nooyi thinks this too, but for media reasons can't say it. You can't get as far as she has and seriously be that wracked by mom guilt. Gawd, I hope she is over it!

Look, I know bad mom stuff all too well. I just got tossed from a PhD program after spending four years studying when my family was out running errands and having fun on the weekends. I took homework everywhere with me. I often rolled my eyes when my daughter asked for help on her homework, thus interrupting my study time (PROTIP: Don't even attempt to study your own stuff with your kid), so I logged some major terrible mom miles. But she still snuggles up with me on the couch. As terrible of a mom as I have been, I'd say I'm still on the winning end. I know that's because the time I have spent with her has been quality time.

I also am the one, who after my husband worries that there's no milk for the morning, thinks, "Hey, we'll have toaster waffles instead of cereal!" If there's a lesson I can pass on to new moms or women aspiring to be moms...The milk can wait.
Labels: feminism motherhood