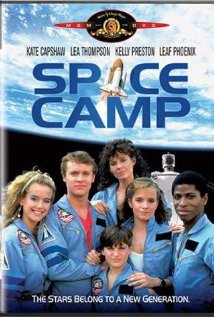 1) I am all set! And we're now just one month away from me paying for the most expensive vomit ever. YES!!

2) While I only raised less than half of what I wanted to pay for this birthday gift, I am closing down my GoFundMe campaign for two reasons. The first was the fact that they will allow campaigns to support the police officer who killed Michael Brown, but secondly they think raising money for abortions is bad. So ok, make a case that raising money for an officer before he's found guilty shouldn't be a big deal..Seriously, I'll give you that. And even PayPal and all the credit card companies are making money off this tragedy (there's also a campaign to support Brown's family). OK, ok...but what really got me is that they wrote in no abortions in the GoFundMe "What's not allowed" page. And if you know me, you know I raise money for abortions a lot, so seriously, I can't give that platform anymore of my money...which is actually your money since they take a cut before I get my grubby hands on it. But you know what I mean.

Back to the trip...the only question remaining is this: Do I pay for the jumpsuit or not?
Labels: me