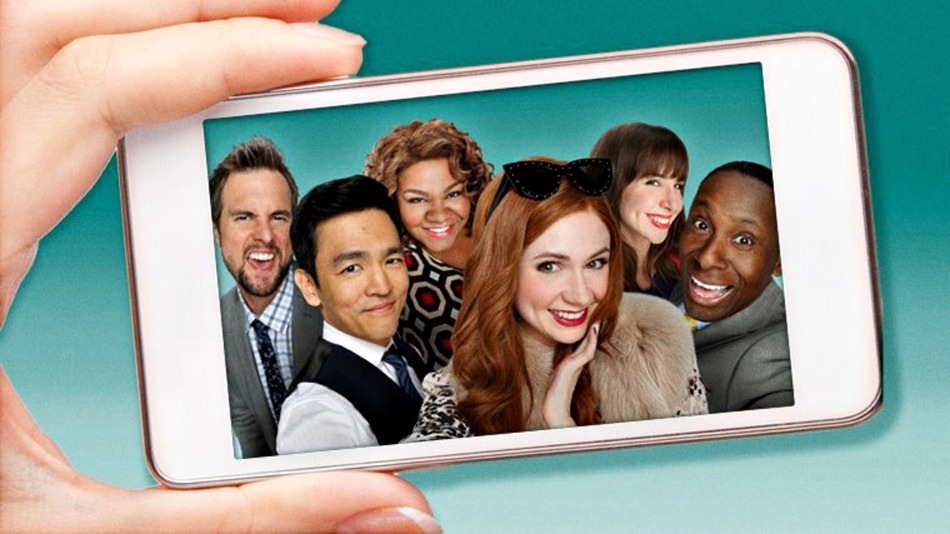 Because I launched the #365FeministSelfie project, I have been asked a few times what I thought of "Selfie," the new TV show on ABC. And I finally had a chance to watch it tonight, after a fairly boring episode of "Once Upon A Time," we'll discuss that show's fall from awesomeness another time. Back to "Selfie."

As most of the comments at "The Mary Sue" said, the first half of the show was sooooo hard to get through. It was seriously painful to watch as I could not feel anything for any of the characters. But the last half...now this is where we were able to see some real action. There were a few "really?" moments such as a certain character living in a glass house. Come on!

What struck me is that the premise of the show is completely the opposite of #365FeministSelfie. Almost two weeks ago we rolled past the 265 mark meaning that we're into the last 100 days of this project. The premise of "Selfie" is that Eliza is beautiful on the outside and not-so-much on the inside. The premise of #365FeministSelfie is for us to realize our beauty everywhere despite our insecurities, body issues, and sometimes emotional abuse that makes us feel ugly everywhere. I think the wedding scene is where the show hooked me - Eliza is not just using selfies to be popular, but to hide. And part of why I started the project was to ask women, especially moms, to stop hiding behind the camera and get in front.

So maybe the premise is similar, even if every five minutes they are slandering the selfie. I guess I'll just have to keep watching to find out.
Labels: 365FeministSelfie reviews TV