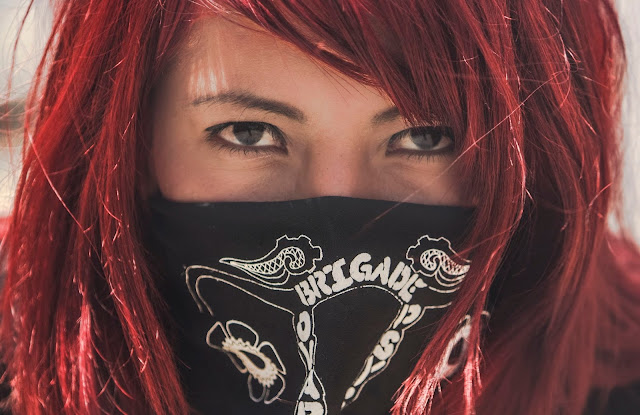 That is why when I watched Ovarian Psycos I was emotional. While my working class upbringing is far from the life we see in this new documentary, that sense of wanting to create your own family struck me to my core. What we get in this documentary are tales of young women seeking to strengthen their community by banding together, riding their bikes around LA, and being bad ass. Ovarian Psycos is a tale of love and determination. I highly recommend this documentary.