How I Chose Happiness When #PhDLife Failed 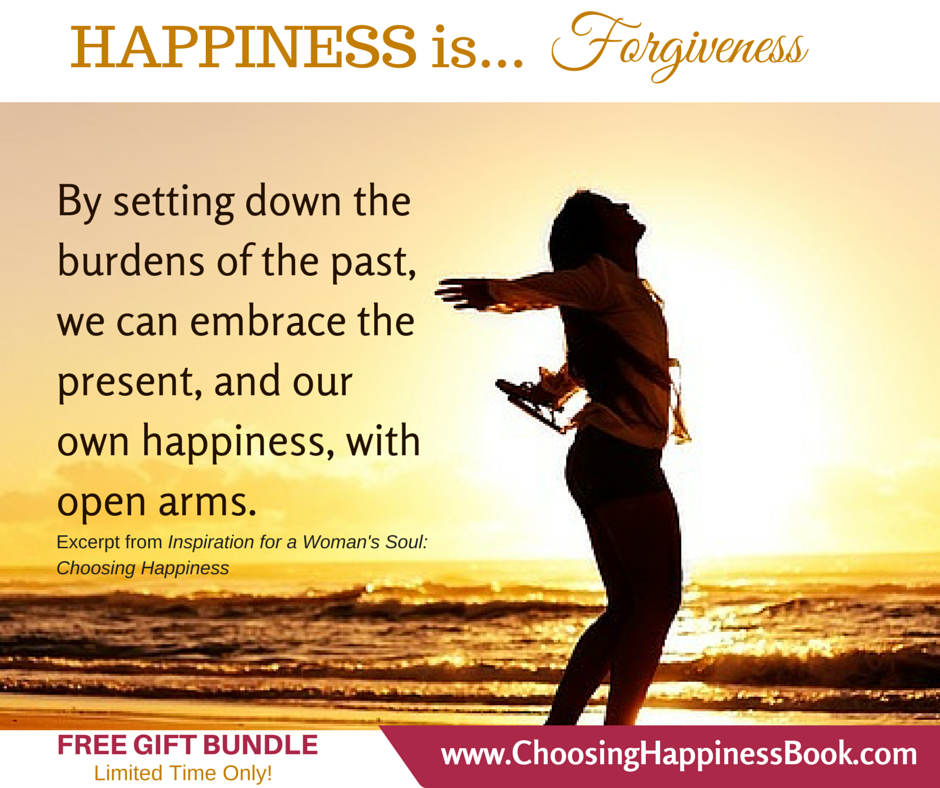 *******************
As some of you know, I went back to school in the fall of 2010 to earn a PhD. But in May 2014, I was unceremoniously dumped from that program. Yeah, it was through email and not even a formal letter. The age of the internet, I guess. So four long years of reading, writing, earning more white hairs and gaining at least twenty pounds for not much to show. OK, the twenty pounds definitely shows! But while some programs dump you and you at least have a masters degree to show for it, I got nada. OK, I did already have a masters degree, but you know what I mean. I was done and depressed.

That was until I started to tell people about what happened. In the course of earning a PhD, you must pass a series of exams. Fail just one of them twice and you're out. Plain and simple. That's what happened to me. It happened to at least one other classmate too.

Just a few weeks ago I had to tell someone about being dumped from the program and the reaction is fairly the same across friends:

I won't lie and say that it does not still hurt, it does. A LOT. Being Latina adds to the hurt. In 2009, Latin@s made up only 3% of PhDs. THREE PERCENT. I use to joke that if I earned my PhD, I was going to invite every Latina with a PhD to my graduation party because I could fit them in a van. It is not that I wanted to be of the few, because I am already one of the few Latinas with a masters degree. But I take my position as a role model seriously. I do not wave it off because of the weight of it. I accept the challenge. Do I really have a choice?

Instead of leading with three little letters after my name, I have accepted my role as cheerleader of those Latinas who persist. I'm in a private Facebook group for Latinas working on their PhDs and I get to use the fact I fell flat on my face for their benefit. I thought about leaving, but I haven't. Hindsight is 20/20 as they say and supporting the Latinas who persist makes me happy.

The fact my family, friends and people I barely know off-line have been so outraged by my dismissal from the program makes me happy. Earning a PhD is hard stuff because you are constantly challenged. I rarely knew when a professor thought I was on the right track. I know they are supposed to challenge you, but goodness! Anywho, it is nice to hear people rave about how brilliant you are. ha! But seriously, after being told how much you don't fit into a department and all that jazz, it is nice to see people freak out and want to storm the dean's office on your behalf.

I have often said that I have failed me way into the successful life I have and I guess this is just one more example. I can't wait to see what life holds for me after this latest failure. And I'll go into it with a smile.

Be sure to check out Linda’s new book, Inspiration for a Woman’s Soul: Choosing Happiness and grab your copy today at http://bit.ly/Happiness_Book to receive the bonus gift bundle worth thousands!

Disclaimer: I am participating in a book tour, but am not compensated for this post.
Labels: books